Click here to view this entry in its original format

Thought I would touch base. Over the past weeks I have been putting together some key buildings, such as finalising the New Bolsover, Shirebrook and Langwith stations, as well as more of the housing, roads and retaining. From certain angles in the half light, through a very soft filter you can kinda, sorta think that progress is being made. Much of the current work has been around starting to eradicate the white lines along the card model edges, which takes forever and whilst essential for overall looks, doesn't rank high on the big impact when you have a reasonable size layout. But we move forward.

Shirebrook Station has taken on a reasonable facsimile of the original 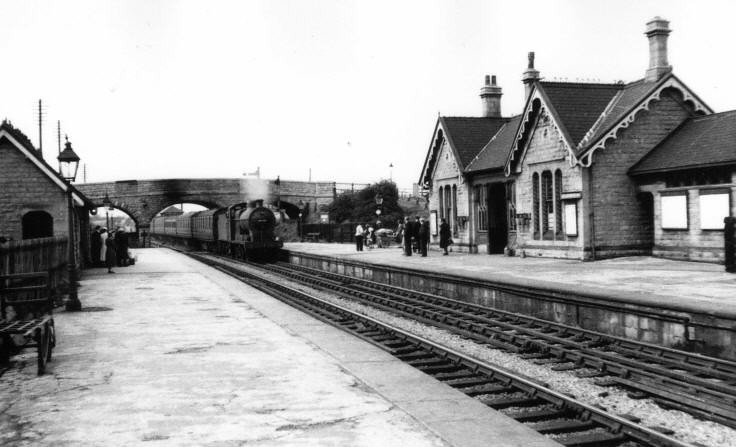 And it's starting to provide an idea of the battle between industrial and farming nature of the Derbyshire backwaters, albeit with some unfinished roadworks (rail crossings and tarmac).

Langwith, still in need of some more row housing