The Tri-ang 3-arch Viaduct has "Southern Railway" on the plate over the centre arch.

Both bridges have been made by Hornby recently....

The 1F is, I believe, Right Hand Drive, so the driver is indeed relaxed, while the Fireman seems to be more pre-occupied!

I think the LMS may have painted cab interiors, above a certain datum line, cream?

Or, possibly the regular crew like a clean cab!

Compare the Bachmann model with this one! (Yes, the Hornby / Crownline version! ) 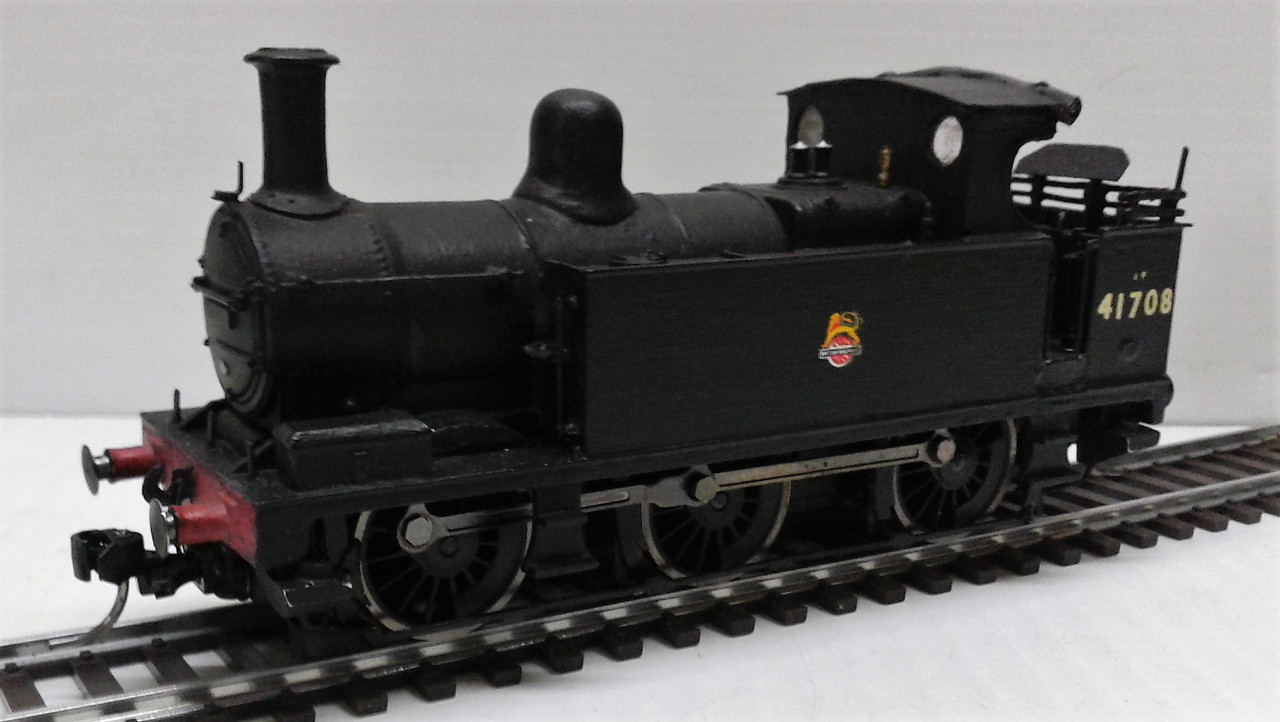 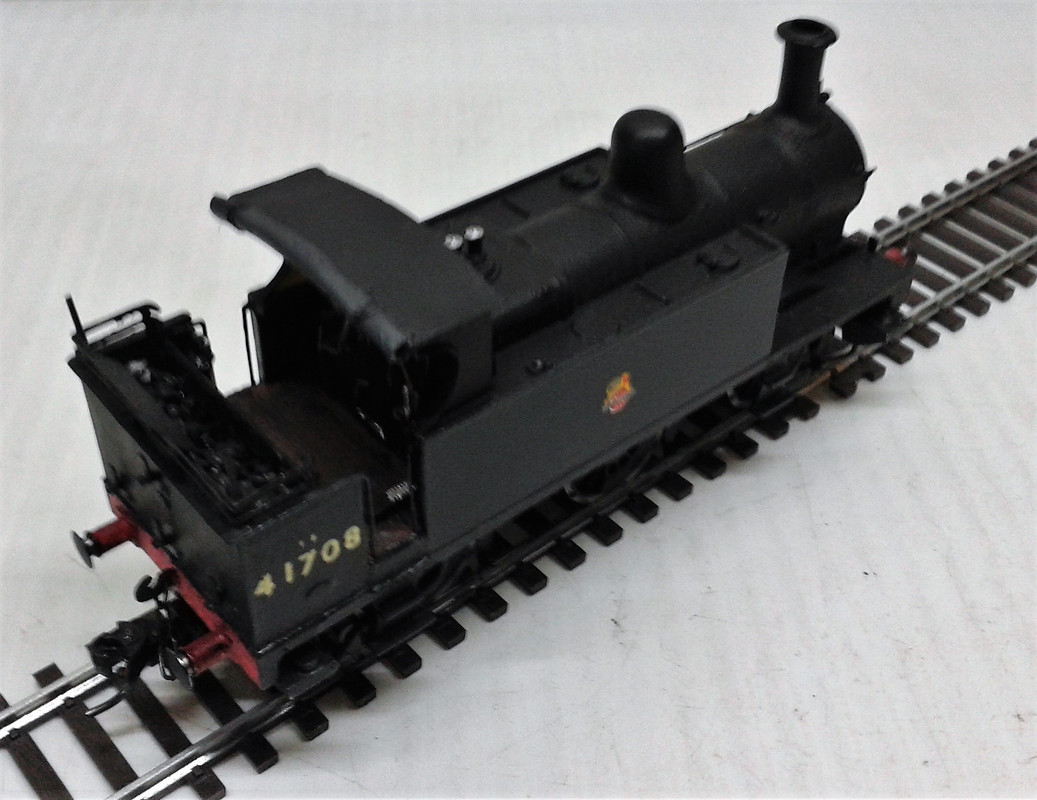 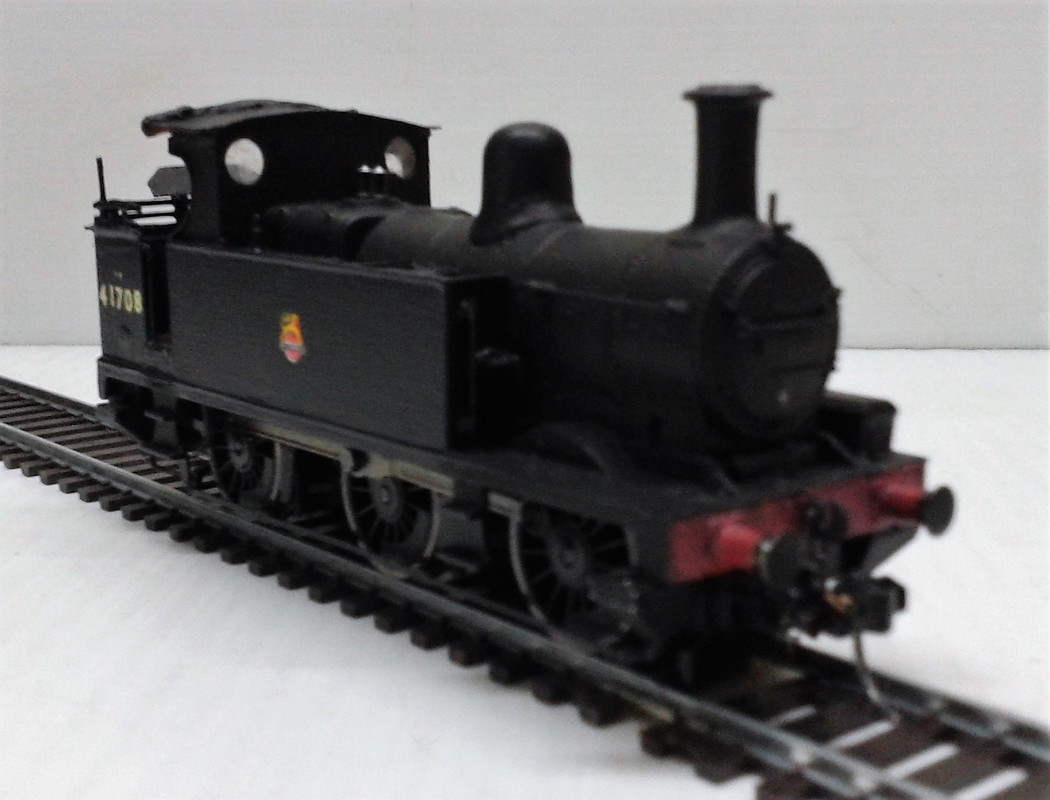 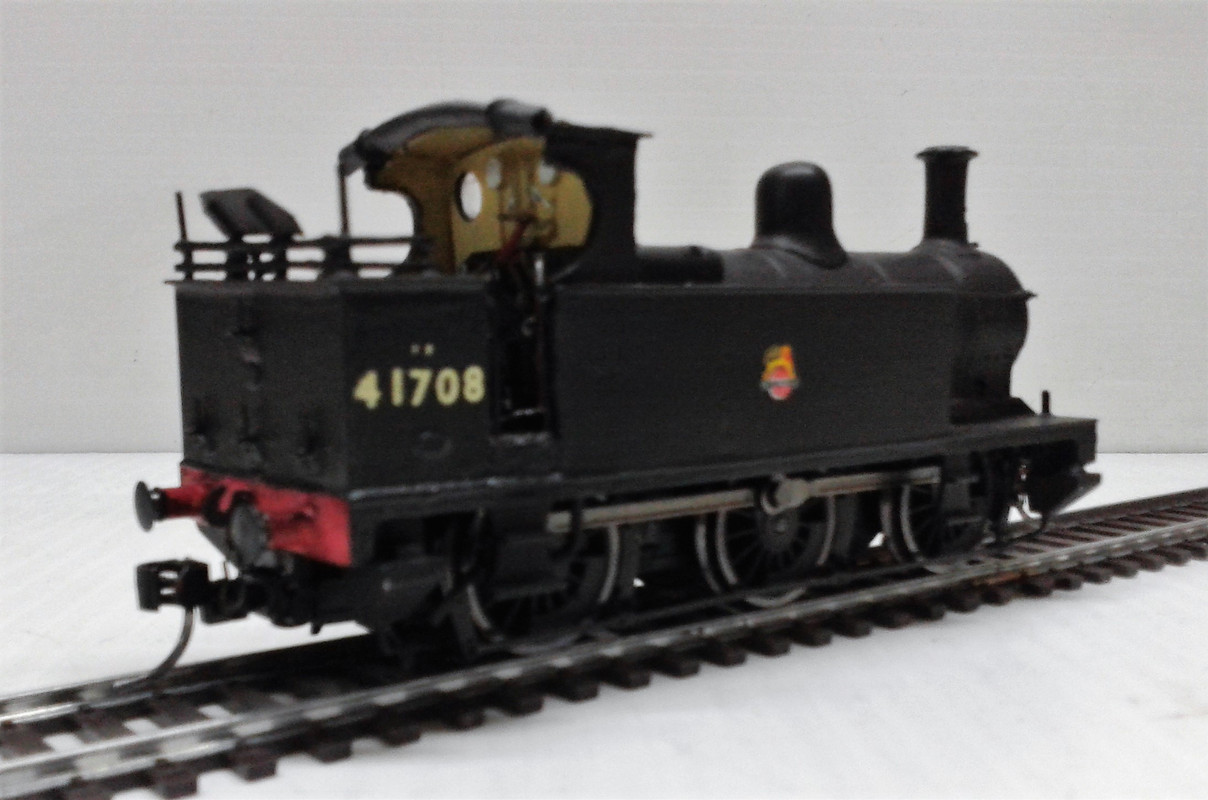 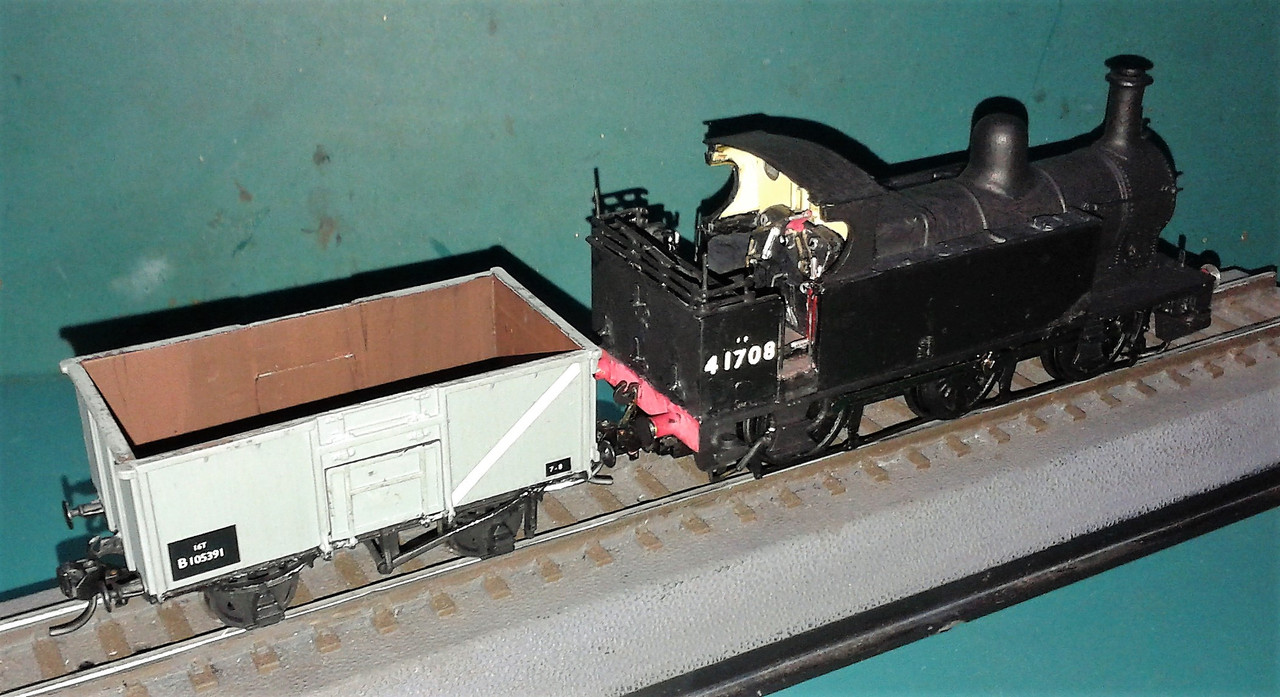 Joined Jul 23, 2010
·
6,100 Posts
Nice job, I have over 100 kit locos from late father but those which have dcc sure need some maintenance so a number are not working currently, and of those where a recent model is available rarely compare as well, I rebuilt my J6 but its not quite right.

With a limited budget, we have gone for a few kits lately...

In stock for the future are two P class kits, one beingthe Finecast white metal body, and the other being the resin cast body...neither cost Â£99.00!

It is just as well that we do not include our labour in the budget though!

Joined Jul 23, 2010
·
6,100 Posts
Well as to the OO layout I have done really very little in the last three years, I have been working, am doing quite high car miles and as I run on bangernomics then I have been spending quite a lot on motoring, my car fleet is like the locos you gotta have spares or the service will not go on.
Some of you know that after the 2019 visit to hospital (on Christmas day) I built an OO9 model as actually this did not involve the crawl under which at that time I could not do, so I only purchased an A2/2 and found this had to have deeper flanged front bogie wheels actually using spare Wrenn wagon wheels, it works but looks a little odd, other than that I have spent nothing on the OO railway the spend going into the OO9 whilst it seems that the long wait for various promised models is getting longer.

However back to the wish list and it looks as if Hornby have heard my suggestion and a later Bugatti streamlined A2 is inn the works this will look good alongside the W! version (only needs a B17 type to have a set although not so bothered about this one)

I am also waiting for the right N7 I have the plate for one of these so time I got around to researching it, built at Gorton so it has to be a decent loco but so far a late BR version has not appeared, the O2/2 is still nowhere to be seen although the Heljan Baldwin L&B 2-4-2t has been very good so far perhaps going some way to restoring faith in the product.
21 - 24 of 24 Posts
Join the discussion
Continue with Facebook
Continue with Google
or sign up with email
About this Discussion
23 Replies
8 Participants
Last post:
kristopher1805 4 mo ago
Model Railway Forum
A forum community dedicated to Model train and railway owners and enthusiasts. Come join the discussion about collections, displays, models, styles, scales, motors, reviews, accessories, classifieds, and more!
Full Forum Listing
Explore Our Forums
OO Gauge & 4mm Scale DCC On My Layout The Station Concourse Tracks, Layouts & Scenery
Recommended Communities